Angry Female Birds is a game that will be released on February 14, 2013.

The girl counterparts of the angry birds were just hanging out laying their eggs. Then, a cat with pepper spray was about to spray the birds and the eggs, the girls just blew it away with their cannon. As they were doing it, the Queen Pig, as well as her fellow Female Pigs stole the eggs. 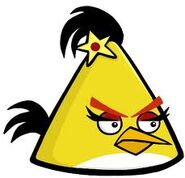 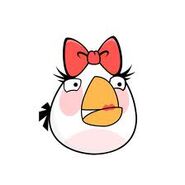 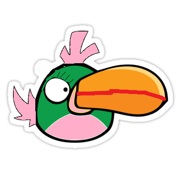 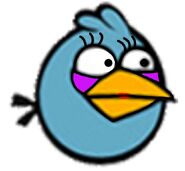 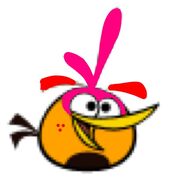 Add a photo to this gallery
Retrieved from "https://angrybirdsfan.fandom.com/wiki/Angry_Female_Birds?oldid=8023"
Community content is available under CC-BY-SA unless otherwise noted.