The NEW APP with anti-gravity space in new galaxy and other galaxy is out! Now, The Flocks and Bad Piggies has big adventure in new galaxies! There are 4 planets each galaxy and each planet have a boss battle. 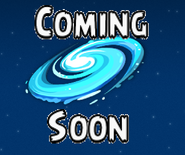 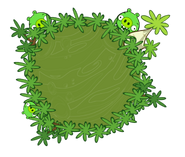 First Planet
Add a photo to this gallery

Retrieved from "https://angrybirdsfan.fandom.com/wiki/Angry_Birds_Space:The_Galaxy?oldid=8898"
Community content is available under CC-BY-SA unless otherwise noted.